Hailing from regional Victoria, Indigenous singer/songwriter Benny Walker is the real deal. His love songs and epic tales are mixed with passion for the land, the people, summer vibes and deep grooves are the elements that reach the soul.

Recent offerings SAVE and Oh No You Don’t shot to No. 1 on the AMRAP charts; the latter earning him four NIMA 2016 nominations and the award for “Best Aboriginal Talent” at The Age Music Victoria Awards. His latest songs produced by Jan Skubiszewski mix Blues and Roots with a contemporary guitar driven soul vibe.

Benny has performed alongside some of Australia’s finest, including Archie Roach, Blue King Brown, Tim Rogers and Vika and Linda Bull, and was awarded Victorian Indigenous Performing Arts Award for Best New Talent in 2012. In recent years he has performed at some of the country’s best-loved festivals, including Moomba, Woodford, St Kilda Festival and Blue Mountains Music Festival, and has also taken the plunge into the Canadian festival circuit.

An accomplished solo performer, Walker is regularly joined on stage by his band, where he replaces his acoustic guitar with a Stratocaster and indulges his passion for the big blues-rock sound. 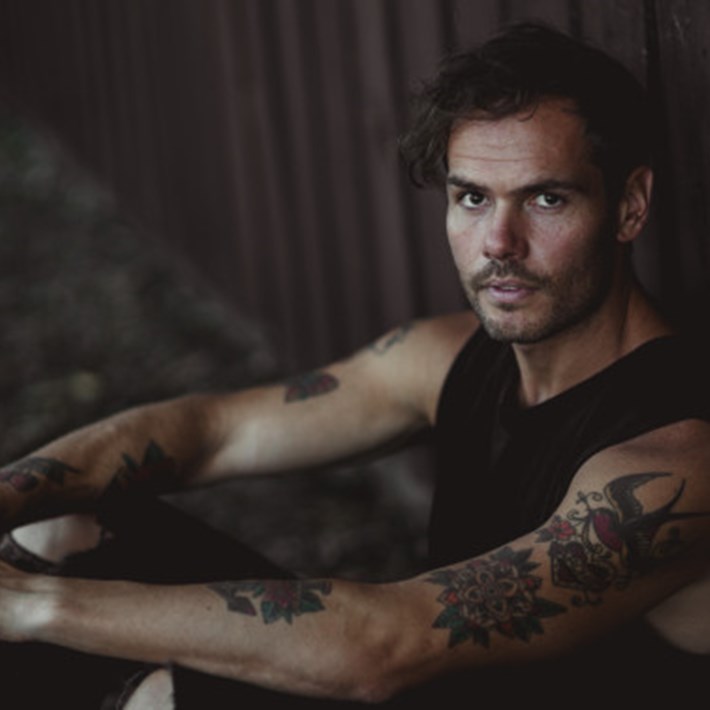